The Etrog citron looks like a large, knobby and sometimes ribbed lemon. It is a species of citrus fruit and is related to the Buddah’s Hand. One characteristic of this variety of citrus is a very thick rind and aromatic skin. It has very small sections and many, many seeds. The flesh of the Etrog is neither particularly sweet nor sour and sometimes there is very little to even taste. Many Etrog can be found with the remnants of the flower still intact on one end of the fruit. In Jewish practice, this is called the pitam, and it must be intact if the Etrog is to be used in the festival of Sukkot.

The Etrog has its origins in Israel and India and dates back to biblical times. The citron is said to be the first cultivated citrus fruit and was first recorded in the year 4000 BC. The philosopher Theophrastus, considered the ‘father of botany’ referred to the citron as the Persian apple or Median apple. Etrog citron is cultivated primarily for the Jewish festival of Sukkot and is grown in Greece, Italy, India and Israel. In the US, the Etrog can be found growing in central California. 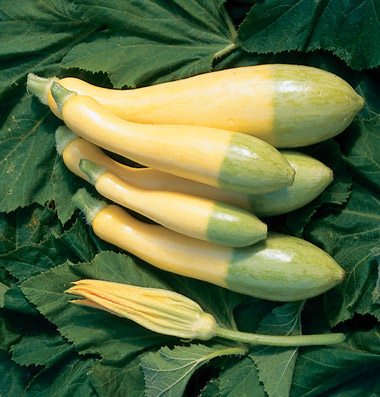 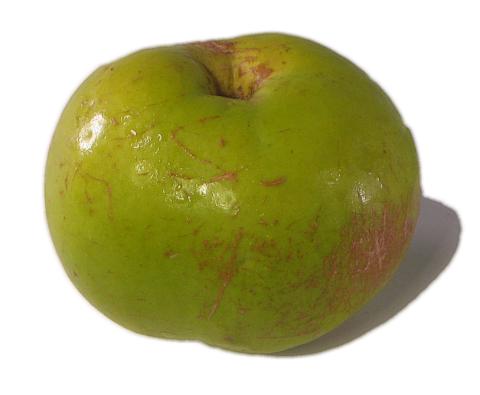 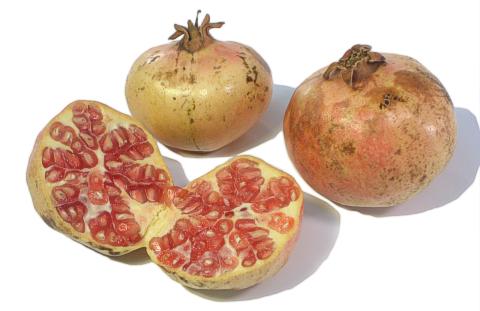 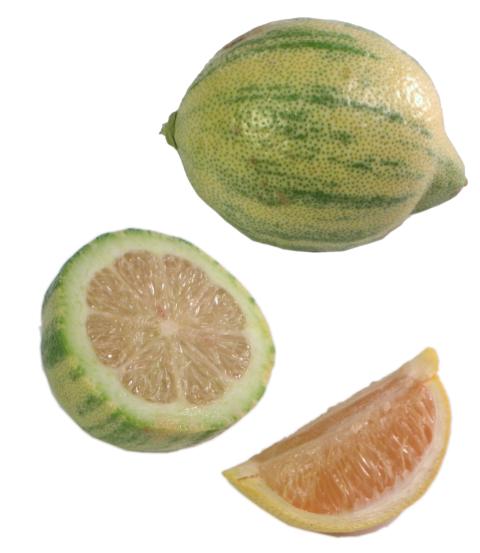