Kumato™ tomatoes ripen from the inside out, their color changing naturally from dark brown to a golden green, and they are unique in that they are edible in all stages of ripeness. When dark brownish-red with no green in sight, the flavor is mild and is best used for cooking. When brownish in color and brushed with red, these tomatoes are at the peak of flavor, and when brownish with a slight green overcast, they are at their ideal eating stage. They are juicy with a firm texture, and they have a higher brix level, or fructose content, than that of traditional red tomatoes, resulting in their extraordinarily sweet, complex flavor, which is succulent and also slightly tart. Kumato™ tomatoes are perfectly round in shape and are about the size of a golf ball, and they grow on indeterminate or vining plants, which are often recommended for caging or staking. 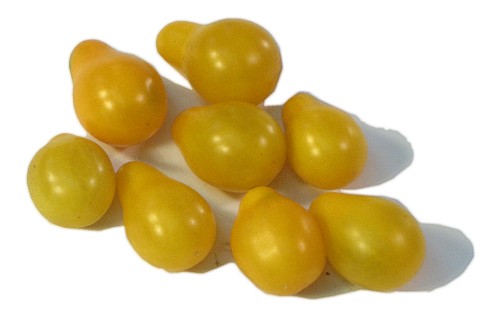 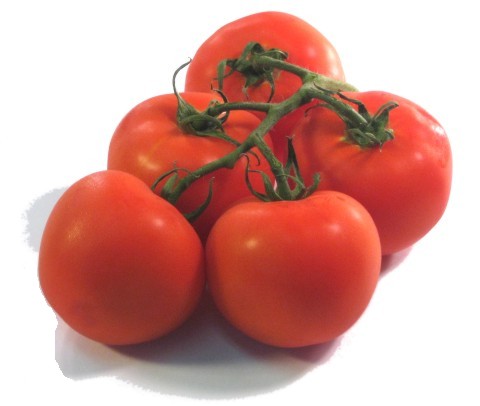 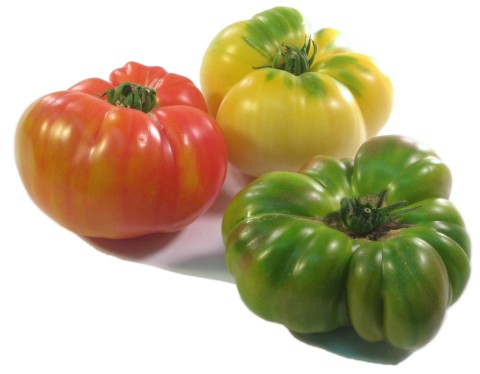