A delicious grape characterized by its sweet, musky flavor, Muscat grapes are a European variety most commonly associated with wine-making. Muscats are large, greenish gold seeded grapes with a subtle sweetness and aroma. In addition to producing wines, this grape is also delicious out of hand and made into raisins.

Indigenous to Italy, the Muscat is also known as Muscatel, Moscato and Moskatel and the species includes more than 200 varieties. Imported from South America in the spring, Muscat grapes are harvested in the US from August to November. Grapes should be stored under refrigeration and washed before being used.

Theories about the origins of Muscat grapes date ancestors of the varieties back to the ancient Egyptians and Persians of early antiquity (c. 3000-1000 BCE) while some ampelographers, such as Pierre Galet, believe that the family of Muscat varieties was propagated during the period of classical antiquity (c. 800 BCE to 600 CE) by the Greeks and Romans. However, while domestic wine production had a long history in ancient Egypt and Persia and classical writers such as Columella and Pliny the Elder did describe very “muscat-like” grape varieties such as Anathelicon Moschaton and Apianae that were very sweet and attractive to bees (Latin apis), there is no solid historical evidence that these early wine grapes were members of the Muscat family.

The first documented mention of grape called “muscat” was in the works of the English Franciscan scholar Bartholomeus Anglicus who wrote of wine made from Muscat grapes in his work De proprietatibus rerum written between 1230 and 1240 while Anglicus was studying in what is now modern Saxony in Germany. Anglicus’ Latin work was translated into French in 1372 with the wine being described by Anglicus as “vin extrait de raisins muscats.” 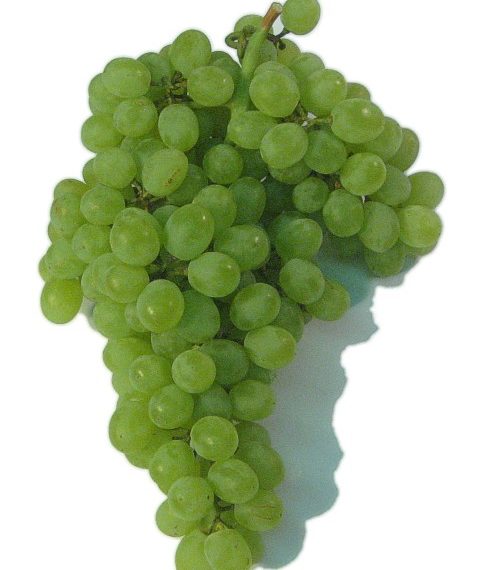 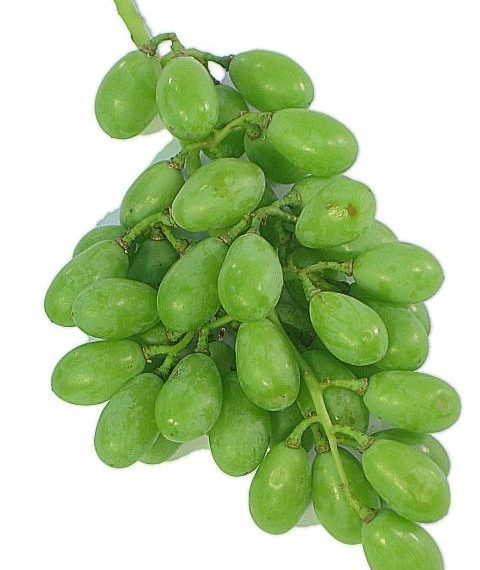