Sun-dried tomatoes are ripe tomatoes that lose most of their water content after spending a majority of their drying time in the sun. These tomatoes are usually pre-treated with sulfur dioxide or salt before being placed in the sun in order to improve quality. Typically, tomatoes spend 4–10 days in the sun in order for the sun-drying process to be complete. Cherry types of tomatoes will lose 88% of their initial (fresh) weight, while larger tomatoes can lose up to 93% during the process. As a result, it takes anywhere from 8 to 14 kilograms of fresh tomatoes to make a single kilogram of sun-dried tomatoes.

After the procedure, the tomato fruits will keep their nutritional value. The tomatoes are high in lycopene, antioxidants, and vitamin C. The final products may contain up to 2–6% of salt and could provide a significant contribution to the day’s intake. Sun-dried tomatoes can be used in a wide variety of recipes and come in a variety of shapes, colors, and tomatoes. Traditionally, they were made from dried red plum tomatoes, but they can be purchased in yellow varieties. Sun-dried tomatoes are also available in the form of pastes or purées.

Sun-dried tomatoes may also be preserved in olive oil, along with other ingredients such as rosemary, basil, dried paprika, and garlic.

Sundried tomatoes impart a smoky flavor with hints of tobacco. They can be covered with virgin olive oil, for later use. Or, soak in warm water until moist and pliable for immediate use. Add to your favorite sauces, stews and warm vegetable dishes. Top pizzas with sundried tomatoes or toss with your favorite pasta dish.

Tomatoes were originally salted and dried to preserve the fruit. Salting and evaporating the moisture out of tomatoes (as with most foods) significantly delays the process of decomposition. By drying ripe tomatoes, these foods could be enjoyed and provide valuable nutrition in the winter when it is difficult or impossible to grow fresh produce. The true origin of sun-dried tomatoes is unclear. Italians originally dried their tomatoes on their ceramic roof-tops in the summer sun. Sun-dried tomatoes surged in popularity in the United States in the late 1980s to early 1990s, where they were often found in pasta dishes and salads, becoming a trend before losing popularity from overuse by the end of the 1990s. 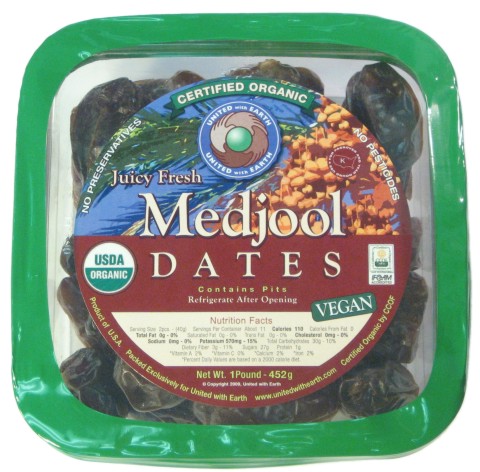 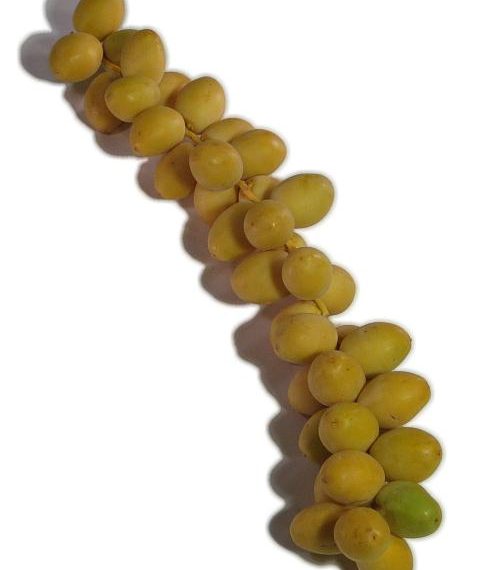 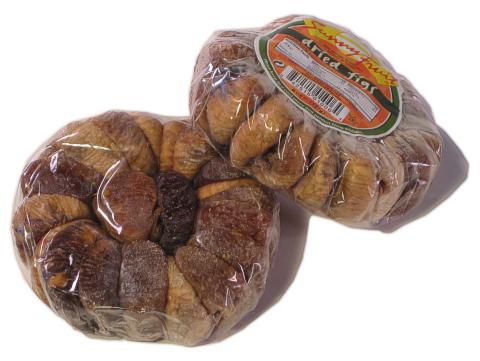 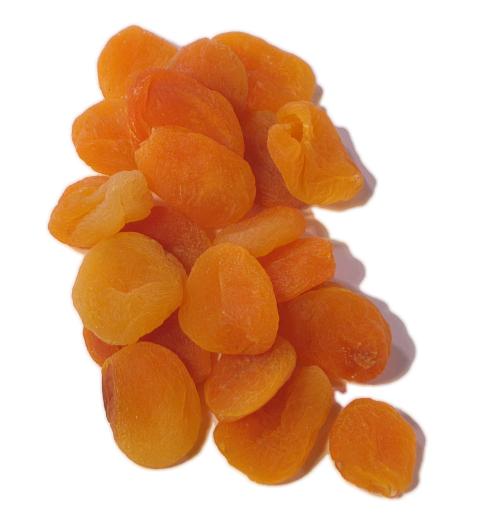