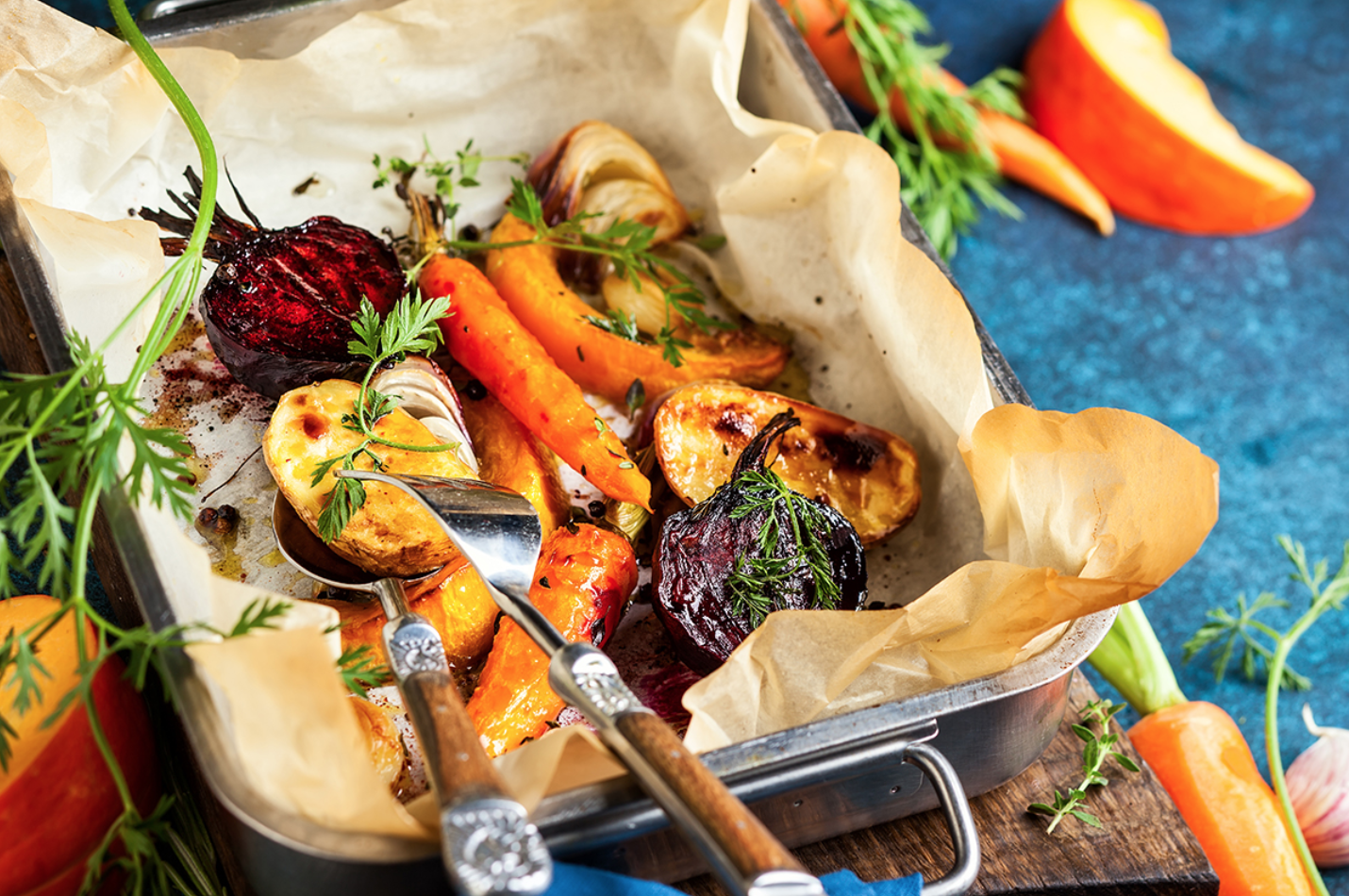 Posted at 11:08h in Food, Plants by Tyson
Share

(Okay, veggies do play a central role in the Thanksgiving spread, though they’re usually drenched in toppings like marshmallows and butter.)

The CDC regularly publishes data on the health of the country, and, appropriately for the season, last week’s ominous-sounding Morbidity and Mortality Weekly Report includes information on the fruit and vegetable intake of the American people.

The CDC’s numbers come from a huge phone-based survey to collect data on health and nutrition and are then compared with the federal nutrition guidelines. Those guidelines are controversial; a recent update attracted anger from multiple sides, owing largely to the basic fact that nutrition science is a complete mess, with studies indicating wildly different conclusions. But what we’re talking about here are the fruit and vegetable consumption guidelines, which themselves are not tremendously controversial: dietary guidelines recommend between 1.5 and 2 cups per day of fruit, and 2 to 3 cups per day of vegetables. (The variation is due to gender and age.)

According to those guidelines, the CDC finds that a paltry 9 percent of people consume the vegetable recommendations, and an only slightly better 21 percent get enough fruit. It probably isn’t all that necessary to talk about why fruits and vegetables are healthful and should be eaten, but in case you want some quick facts, the USDA has several fun and education websites.

What’s maybe more important to talk about here is not so much some stereotypical dig at Americans who eat Cheetos instead of kabocha squash, but the fundamental problems of access and education. Programs to try to eliminate food deserts – areas without stores that sell fresh food – have had some successes, but other research indicates that the higher cost of fresh food (either real or perceived) and the decreased convenience of preparing food from scratch are still major obstacles to getting this country to eat healthier. Studies have also indicated that eating healthier is highly correlated with education levels.